Gamma Gamma Chapter at the
Colorado School of Mines 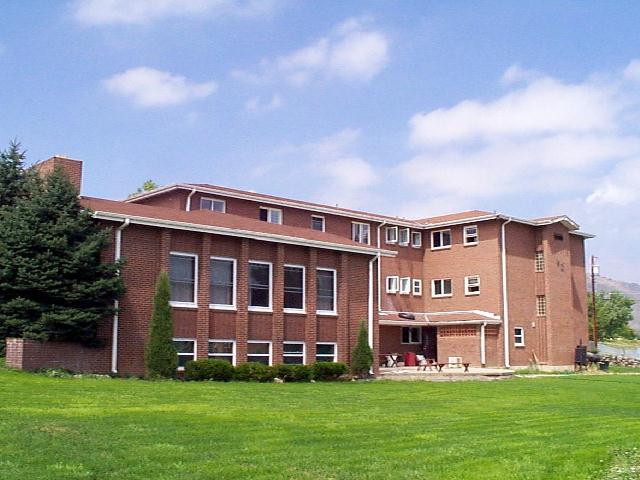 A Kappa Sigma. The most wanted man in the country.

Kappa Sigma in America was founded on Dec. 10 1869, as five students attending the University of Virginia in Charlottesville gathered in William Grigsby McCormick’s room at 46 East Lawn and planted the seed of Brotherhood. For many weeks the bonds of friendship had drawn these five together; now the need became clear for a formal structure to contain their feelings. Thus, not only did the Founders formalize their friendship, but they also created a fraternity steeped in the traditions of the past and dedicated to the Pursuit of Learning. The new brothers recorded their bond in a Constitution and in an Oath which set forth the ideals and principles to all Kappa Sigmas today.

The Gamma Gamma chapter here at CSM was chartered on May 21, 1904 by eight men. In 1905, one of the founding fathers, Joseph O’Byrne designed the “M” which is the largest lit college emblem in the world. The Gamma Gamma chapter has had three houses in its history. The first house was located near Brook’s Field and was taken from the fraternity during wartime. The second house was located in the same general area as the first. The third house (above) was built in 1964 and is still being used by the fraternity.